Ari is an attractive human female, with dyed pink hair and amber eyes. She stands 5’5" and has a petite build. She is charming and caring, while still highly pragmatic. Ari serves as the Jackdaw’s primary engineer and navigator, and also frequently assists in social situations. She favors being up close and personal – for example, preferring social interactions to be face-to-face and favoring melee weapons in combat.

At the time of the game’s start, Ari has been a member of the Jackdaw crew for five months. Her spur-of-the-moment recruitment was in the violent chaos of one of their missions, when her mechanical skills were of great and immediate use to them. Afterward, Captain Talon offered her a position on the crew. Finding the situation amenable to all, she accepted and stayed on as the ship’s engineer and navigator. ( Fix Your Posture)

Unknown to most, Ari is actually Viscountess Ariadna Gotha of Alderaan. Clever and charismatic, Ari studied technology and showed a natural knack for it. When the Alderaan Civil War broke out, House Gotha deftly managed to remain neutral, focusing on protecting their people and maintaining their holdings. As part of their efforts to avoid taking a side, Ari was given the option by her mother to either lay low on the planet or clear out until political matters settled. She choose to leave, and does her best to avoid the use her noble name and instead utilizing her engineering skills to get by. On the Jackdaw, her true identity is known to Captain Talon and Lori.

Ari has managed to blend in fairly well through her natural social skills, but astute observers may notice certain things which give away her high birth – her posture is a little too straight, her speech a little too refined. 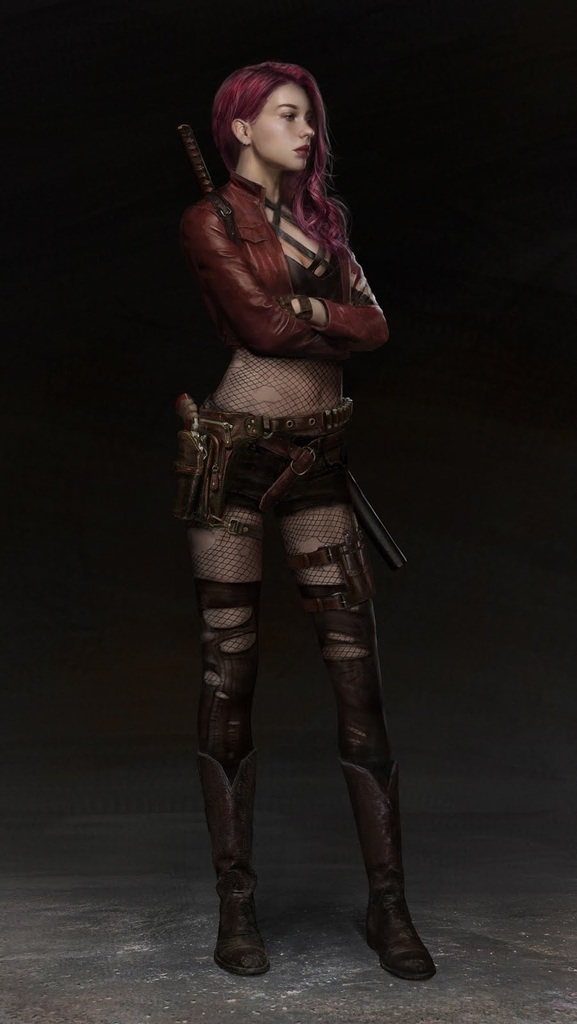