Mordrek was a misfit on his homeworld. He did not buy into a simple life is a full life ethos of his people instead he would try and find new ways of doing things, tinkering and such. one day a ship flew overhead, this being the first he had ever seen, he followed it feverishly. The path he took had led through Xinkras territory as Mordrek was arriving at the neighboring village where the ship had stopped at, A Xinkra, which had been following Mordrek erupted from the tree line and into the village. even though the crew of the ship was able to kill the beast many had died beforehand. Mordrek hid on the ship to avoid the Shame of his people. The crew of the “Porg Belly” were surprised to find Mordrek on board and did not know how to communicate with him for the first year until Mordrek began to understand Common. after the first year, Mordrek was trusted enough to touch and learn about the ship. while the crew was decent Mordrek knew he would only learn so much from this exploratory ship, When they came into a large enough port he walked out and found another ship to board.

Over the next few years, Mordrek was only employed on ships that were doing “short term” or “undocumented” work. These tasks and roles did not bother Mordrek because the only desire he had was to pilot and have stock in a ship if these jobs were the only way he could do that so be it. his size and cuteness made him perfect for being the decoy and sneaking around and that is what crews eventually used him for as soon as they hit a ground mission.

During a hand of Sabaac, he hears that someone needs a pilot. Mordrek leaves the hand entirely to find that it is a weird blue breed that he has never seen before. Talon, Cap’n of The Jackdaw, has just had a pilot leave, and she allows him aboard. Talon is not like the rest of Cap’ns Mordrek has flown with, she knew what he was from the start. Talon does not always fly above board but that would never stop Mordrek sitting in the big little seat up front. 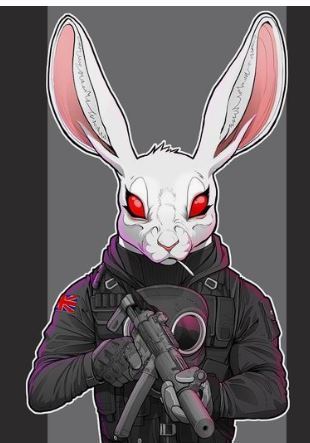